It had to happen. The 7th birthday of our Hub is tomorrow so a look back at the timeline of Impact Hub Vienna moments was inevitable. We sifted through the memorable events, turning points in the history of our Impact Hub and lots of photos. And they were all awesome. 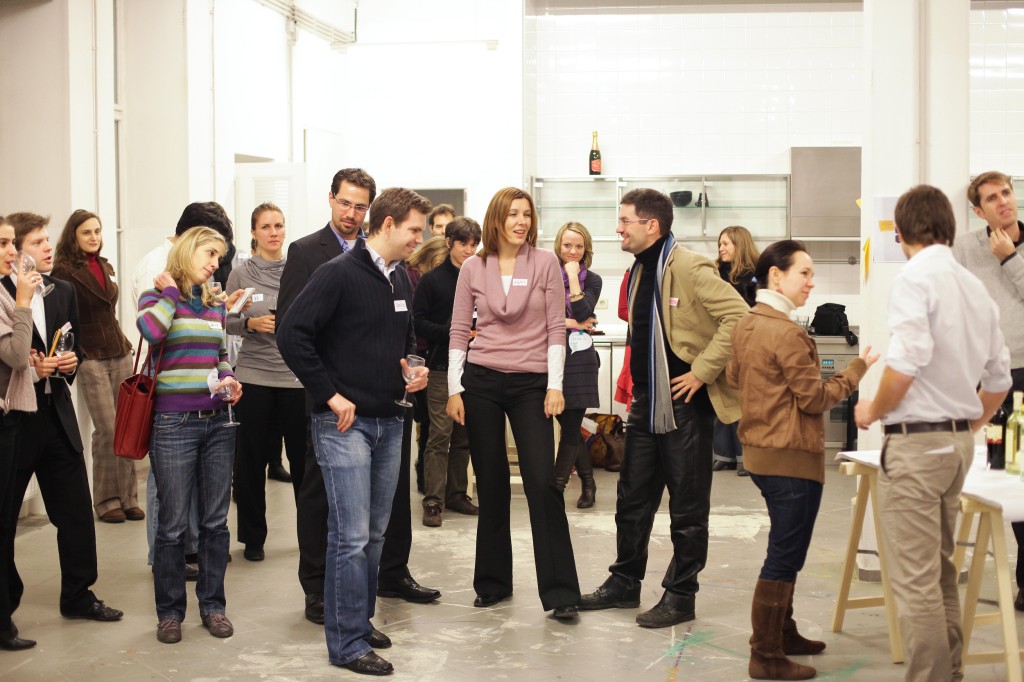 In August 2015 Impact Hub Vienna welcomed the Social Entrepreneurship Seminar at the European Forum Alpbach, an interdisciplinary platform for science, politics, business and culture established in 1945. The seminar explored the concept, idea and phenomenon of social entrepreneurship with particular focus on its form and relevance in the Central European context and on gaining insights into the personal lifecycle and development path of social entrepreneurs. Check out the photos from this event on our Facebook page here, here and here.

Since September 2013, Impact Hub Vienna employs a holacratic structure of governance after a long quest for the right organizational structure. Alexis Eremia, co-founder of the Impact Hub Vienna shares her perspective on the process: “I’ve been passionate and concerned with leadership and organisational development for over 12 years, to realise that most of the theories can not thrive without a radical shift in structure. Holacracy is the only system I found that creates engagement and authority equally balanced with self-accountability. It is fascinating to observe the insecurity people feel once they realise the leader is not there anymore. It opens up a space for learning. Few months later in the process, the organisation looks completely different. The system just functions, independent of specific individuals, independent of changes.” (Source: Can Holocracy improve your social venture?, published on the Impact Hub Vienna blog on 24th February 2014)

On October 15 2013, 300 impact practitioners from all over the world gathered in MAK in Vienna, to look at best case practices of systems transformations and distill principles of “design for impact”.

The Impact Hub Vienna acquired the ground floor of the building at Lindegasse 56 in 2015 and expanded by 1200m²! It’s incredible to think that once the Hub lived only on that second floor of Lindegasse 56 behind the code protected doors. But the community grew and grew, and soon it became evident the Hub needed to expand to make all the amazing people comfortable. Take a trip back in time and read this official announcement of Impact Hub Vienna growing in size posted on the 16th of March 2015, which also includes vidoes of what the ground floor used to look like.

In other words: you crushed it! Thank you for taking part in the survey and helping Impact Hub Vienna become better and better every year.

Join us this Thursday at 4pm to kick off birthday festivities. More details about Impact Hub Vienna birthday party here.